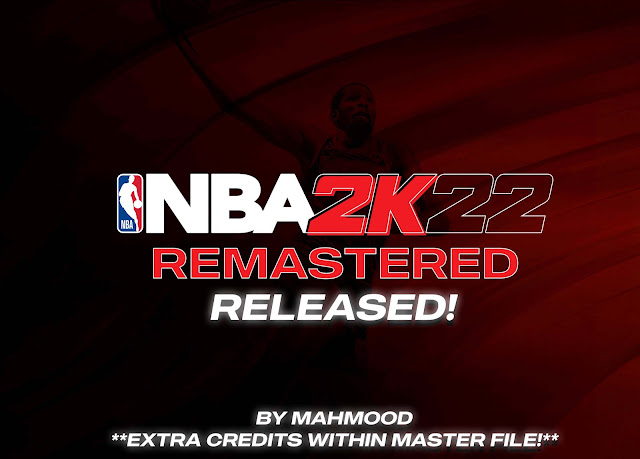 Intro Videos are BACK via the 2K22 Remastered Launcher! 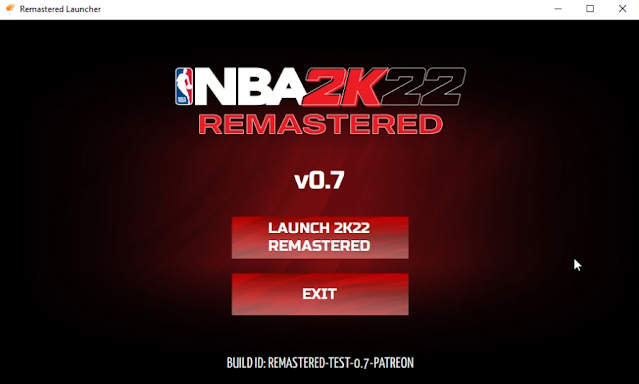 Mahmood:
Psamyou'll and I have been working on plenty of cool things for Remastered, but one of the *coolest* things HAS to be our proprietary launcher. It is completely user-friendly and only takes a few little steps to setup -- and voila, an intro video plays upon you pressing the launch button, and after the video ends, your game opens and the video window closes, resulting in a seamless experience. Oh, and by the way, the launcher will be released as an open-source tool following the launch of Remastered for those interested in creating their own bootup videos. Here is our bootup video below:
Completely Updated Main-Menu with Custom Scaled Elements
Mahmood:
A few weeks ago, Psamyou'll and I decided to delve into the possibilities of completely remaking the Main Menu. With enough tinkering and experimentation we finally found a suitable way to create completely custom main menus with center images, custom text panels, and even moving the top bar down to the bottom. The result is a completely re-done menu which I currently can't stop looking at. Take a look here: 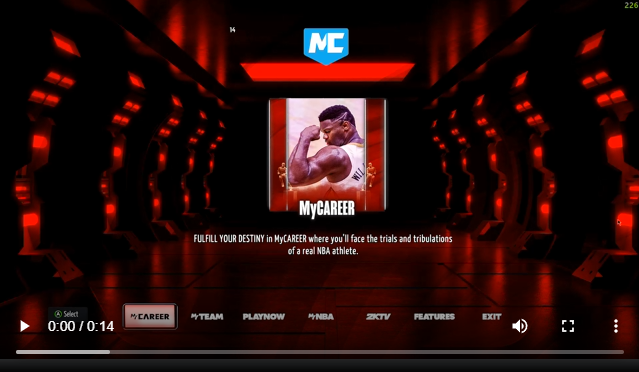 Custom Team Select
Mahmood:
Along with the Main Menu Research, Psam and I also found that we could easily re-design the Team Select screen by some scne editing and texture work. This took a few hours, but man, is it refreshing to look at: 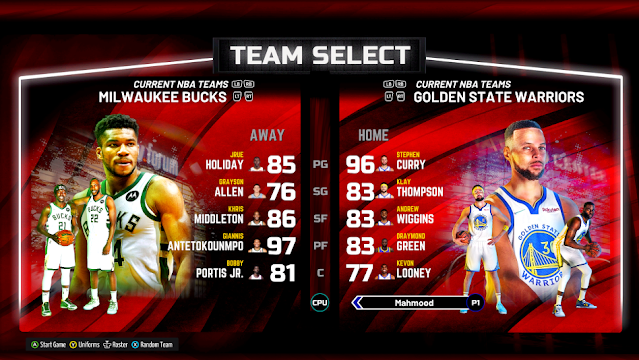 Updated Player Editor Suite
Mahmood:
For a while, I searched for the Edit Player menu elements but couldn't find them whatsoever. About a month ago, I had a lightbulb moment and checked a certain file, and, whaddya know, it's there! The result is our update player editor suite -- with red panels and smaller sizing so you can see more of the player and animations. Another thing to note is our ray-traced cinematic lighting here, too. It looks rather nice in-game and I'm quite proud of how it turned out. S/O to 2KGod for the Edit Player PSD! 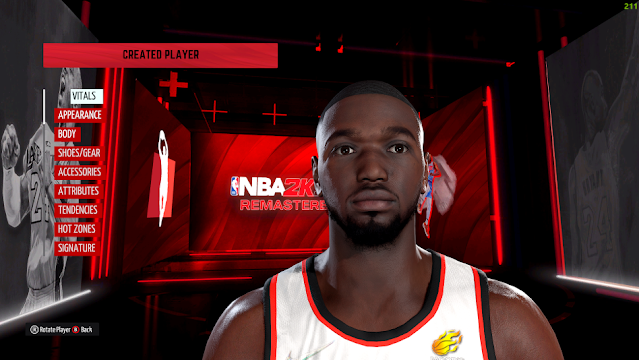 First In-Game Screenshot (with some clarification)
Mahmood:
Here is the first in-game screenshot for Remastered. Initially, we were going to have lighting custom-crafted by TheMochna, but that didn't quite come to fruition as we couldn't quite optimize ray-traced lighting at that point. So -- for now, we will be utilizing Sportshub's Broadcast Lighting with my own personal ReShade. This may be a bummer, but for Remastered 2.0 I will be including Psamyou'lls Ray-Tracing Lighting Version 2, which is an utterly massive improvement to the current iteration that was released. Here is the current screenshot of Remastered's lighting in-game: 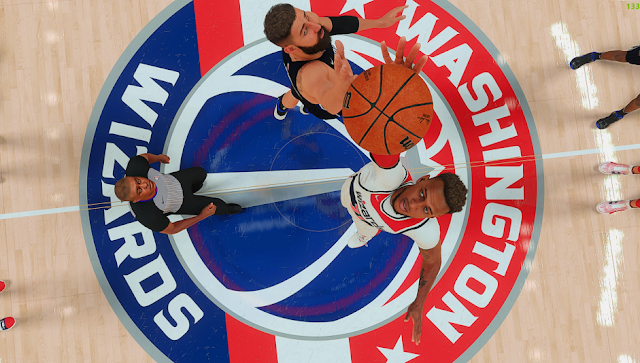 Slightly-Updated PlayerCard
Mahmood:
We've shared our Player-Card in the past, but we decided to remove the moving 3D elements at the top of it (and other places) because it felt intrusive and clashed with a few of our custom elements we have made. I'd say that this change ties every menu together far better now, however.

Updated Pause Menu (Textures, Fonts)
Mahmood:
The Pause Menu has also seen some work. We updated the font, added a texture while still maintaining readability, and the results are quite nice. 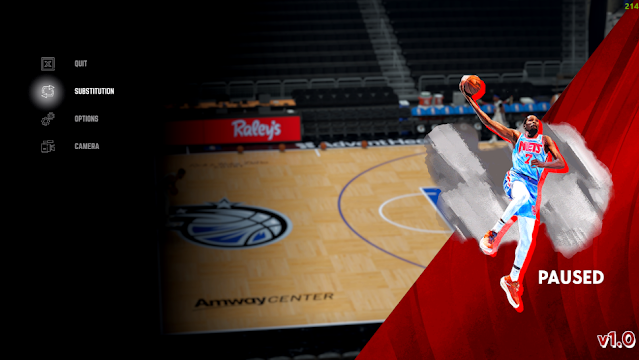 Be sure to follow all instruction files (in numbered order!)
VIDEO TUTORIAL  - HERE
PROCEED TO DOWNLOAD
Labels#2K22 Presentation
Newer
Older