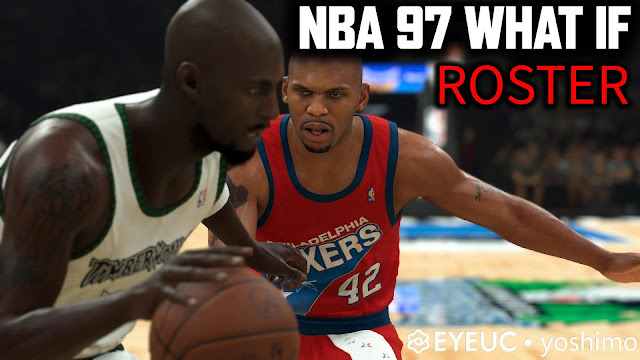 "What heights can you reach if you stay healthy" has been one of the most discussed topics among NBA fans throughout the ages. As a fan for many years, I have personally experienced a lot of regrets. This list is dedicated to [Based on historical facts, by rewriting part of the tragic history to make up for regrets and prolonging the peak state of stars who had outstanding performances, to enhance the strength of each team, to change the dominance of the Jordan Bulls, and to make the upcoming Kobe Era The NBA era is more exciting and suspenseful].
This list is based on the 2K22 version, and a large number of imaginary plots have been added. The list and related resources are freely available for download. 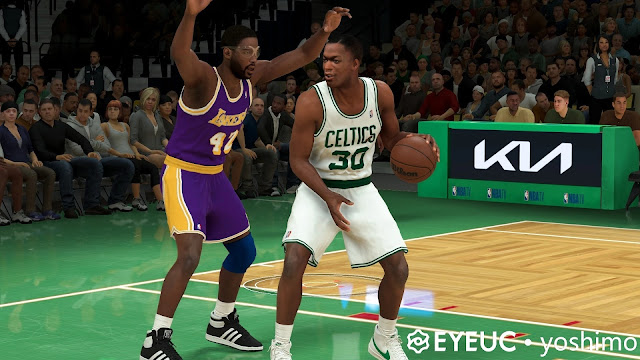 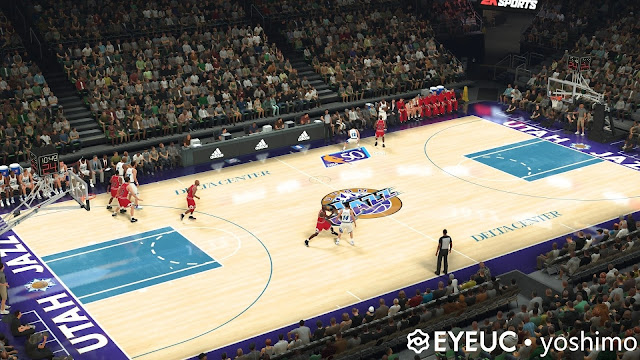 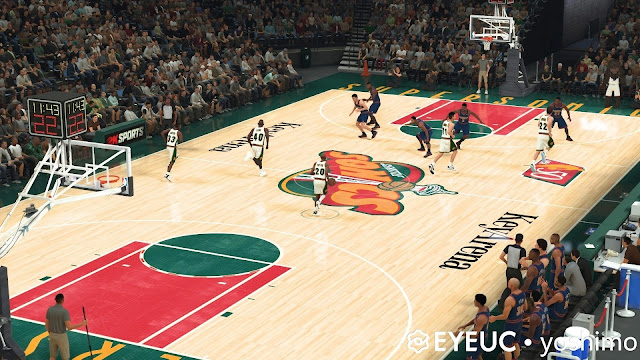 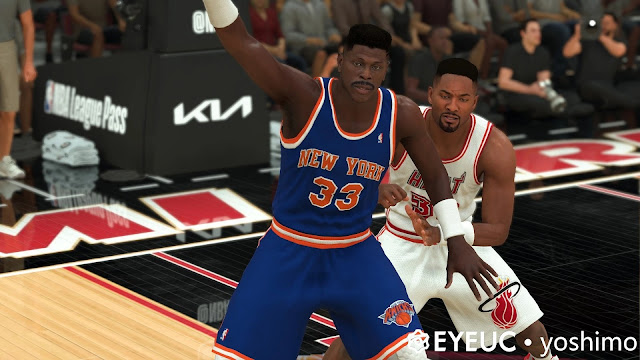